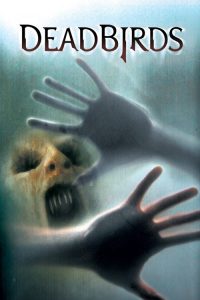 Synopsis: When a group of criminals on the run after a bank robbery take refuge in an abandoned house, they have no idea what evil they have come upon. Isolated and presumed deserted, the house is anything but safe…As the night wears on and a thunderstorm grows outside, each member of the group begins to have visions of the atrocities that occurred within the house, haunting it forever. Voices in the well, visions of mangled bodies and clawing under the stairs plague their waking hours. As the fear in the group begins to grow and the supernatural forces in the house start to manifest themselves, the group turn on each other and exact the wrath of the soul trapped within the walls.