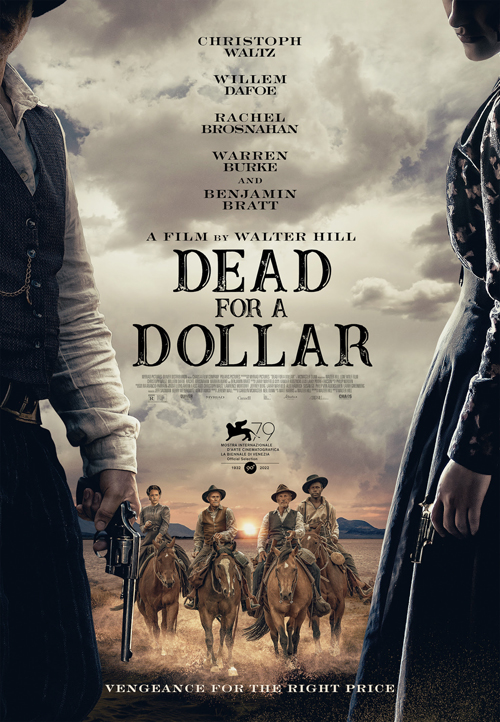 Synopsis: The film follows a famed bounty hunter who runs into his sworn enemy, a professional gambler and outlaw that he had sent to prison years before. READ REVIEW