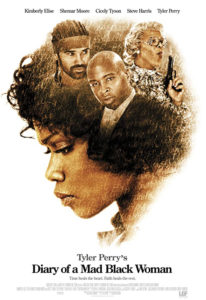 Synopsis: Helen McCarter has everything a woman wants: a nice house and rich husband. However after her husband Charles throws her out of the house after admitting to an affair a distraught Helen turns to her mother, grandmother Madea and cousin Brian who take her in and turn back to God. Helen learns for the first time in her life to stand up on her two feet and is ready to remove herself from her relationship with Charles and move on with Orlando. But when her husband is almost killed by a vengeful client, Helen wonders if she has the heart to forgive him despite everything 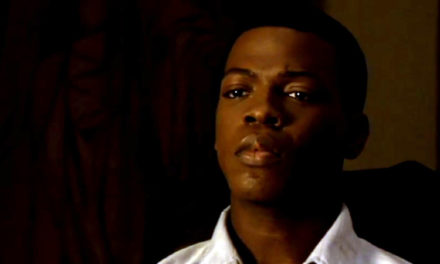 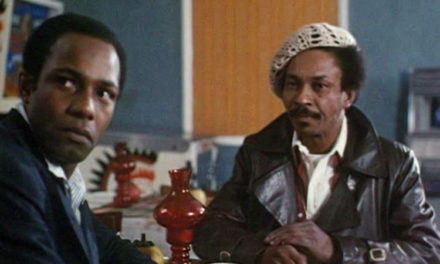 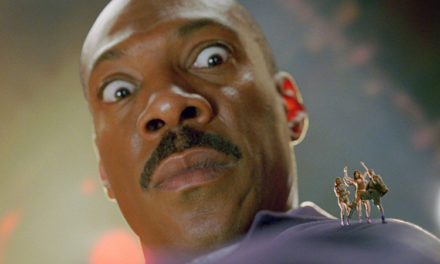 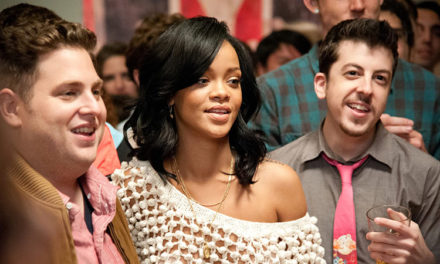