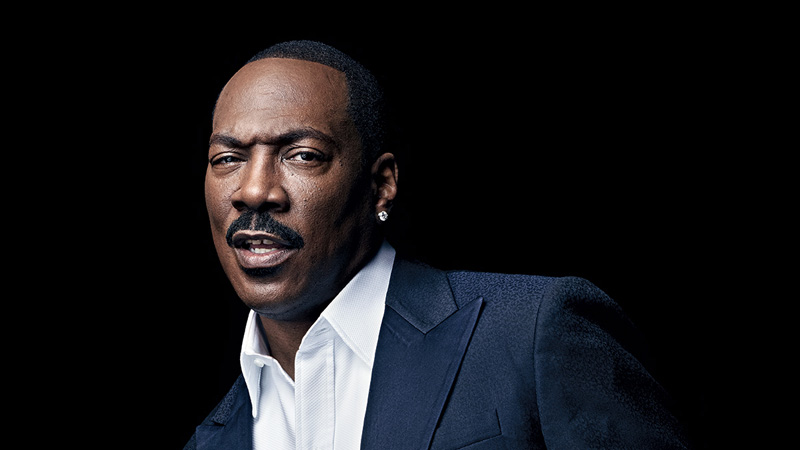 Fresh off of their collaboration on “Coming 2 America,” Amazon Studios has closed a three-picture and first-look film deal with Eddie Murphy. The pact calls for the comedian to star in three films for Amazon Studios and develop original film projects for Prime Video and the studio, with the potential to star in them. It also comes as Murphy has been more active on the film front after undergoing something of a hiatus. The actor earned rave reviews for Netflix’s “Dolemite Is My Name” and is making a fourth “Beverly Hills Cop” film for the streamer.

“Eddie is a legend both in front of and behind the camera,” said Jennifer Salke, head of Amazon Studios. “With undeniable comedic and dramatic genius, he consistently delivers entertaining, original stories and characters to audiences around the world. We could not be more excited to help carry on the tradition and to officially welcome Eddie into the Amazon family.”

Amazon has moved aggressively to sign pacts with top talent, forging deals with the likes of Michael B. Jordan and Nicole Kidman as streaming services try to lock up major stars and creators.

Amazon acquired “Coming 2 America” from Paramount Pictures during the pandemic, shelling out $125 million for the distribution rights. The film was a hit with Amazon users, who heavily streamed the comedy. Up next, Murphy will produce and star opposite Jonah Hill in a Kenya Barris-directed comedy for Netflix. Previously, Murphy earned an Oscar nod for “Dreamgirls” and starred in “Coming to America,” “Harlem Nights,” “Boomerang,” “The Nutty Professor” and the “Daddy Day Care” franchise.