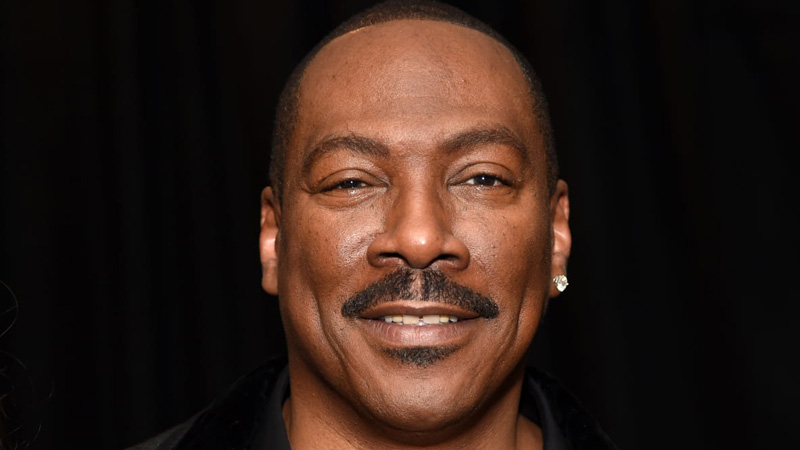 Eddie Murphy will receive the Cecil B. DeMille Award at the 80th Annual Golden Globe Awards, Variety has confirmed. Murphy, a previous Globes winner and six-time nominee, will be on hand to accept the award at this year’s ceremony, set to air live on Tuesday, Jan. 10, 2023, from the Beverly Hilton hotel.

The Cecil B. DeMille Award has been handed out since 1952; recipients, chosen by the HFPA board of directors, “is presented to a talented individual for their outstanding contributions to the world of entertainment.” This year’s recipient for the TV equivalent, the Carol Burnett Award, is expected to be announced shortly.

Last year, no recipients for either award were named, as the Globes were boycotted by talent, media and creatives, and didn’t air on NBC, in the wake of concerns over diversity at the HFPA (which at the time had no Black members) and other issues of accountability.

Murphy most recently starred in Amazon Prime Video’s “Coming 2 America,” and starred in 2019’s Netflix film “Dolemite Is My Name” as underground comedy pioneer Rudy Ray Moore. Murphy was nominated at the Globes for the role, in the lead actor in a motion picture musical or comedy category.

“We’re honored to present this year’s Cecil B. DeMille Award to the iconic and highly esteemed Mr. Eddie Murphy,” said HFPA President, Helen Hoehne. “We’re thrilled to be celebrating the lasting impact on film and television that his career – in front of and behind the camera – has had through the decades.”

Murphy won an Emmy in 2020 for Outstanding Guest Actor in a Comedy Series for his return to “Saturday Night Live,” and scored a Grammy in 1984 for best comedy album (“Eddie Murphy: Comedian”). His “Dreamgirls” role also landed Murphy a SAG Award (for outstanding performance by a male actor in a supporting role) and an Oscar nomination in 2007.

Murphy also was the voice of Donkey in the Oscar-winning animated film “Shrek” and its sequel, “Shrek 2.” Murphy won an Annie Award and earned BAFTA and MTV Movie Award nominations for his first “Shrek” performance. He also received the Mark Twain Prize for American Humor Award from the John F. Kennedy Center for the Performing Arts in 2015.

Next up, the star will appear in the Kenya Barris comedy “You People,” which premieres January 27, 2023, on Netflix. And he’s producing and starring in “Beverly Hills Cop: Axel Foley,” which is also set to premiere on Netflix sometime in 2023.

The Golden Globes are produced by Dick Clark Prods. and Jesse Collins Entertainment in association with the HFPA. Jerrod Carmichael will host this year’s ceremony, which will air live on NBC and Peacock at 5 p.m. PT.