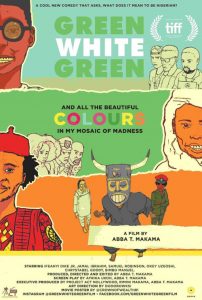 Synopsis: A coming of age story about three young boys, from Nigeria’s major ethnic groups, on an adventure to make a short film inspired by the history of Nigeria. They embark on a roller coaster ride that will eventually lead them towards their individual paths to self-discovery.