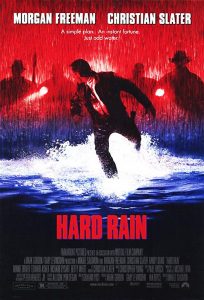 Synopsis: The nephew of an armored-truck driver tries to prevent three million dollars from being taken by a local rival gang during a catastrophic flooding caused by a severe storm. 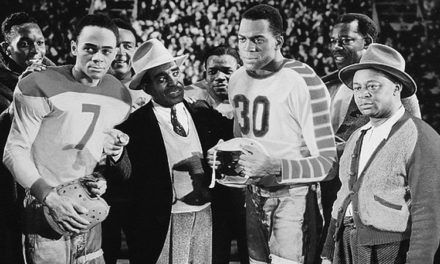 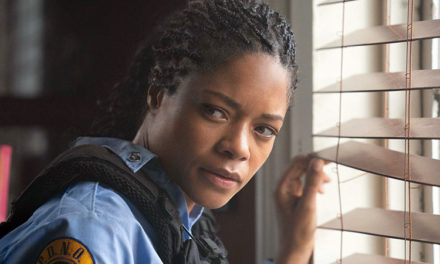 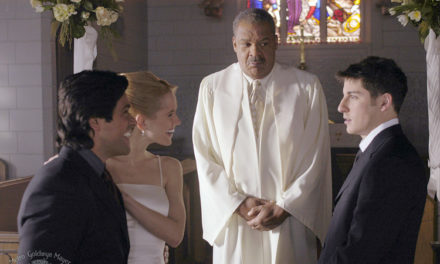