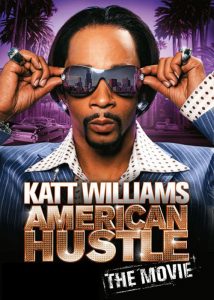 Synopsis: Katt Williams is back in this theatrical follow-up to the PIMP CHRONCILES PT. 1. Katt’s flashy street attitude drives a story about returning to his roots. Katt is offered the opportunity to become a major Hollywood player. But there’s a catch – he has to sell out by appearing in a musical penguin movie. Instead, he ditches Hollywood, rounds up his crew of Luenell, Red and Melanie and hits the road in a wild cross-country comedy tour. Features special appearances by Jeremy Piven, Ludacris, Snoop Dogg and Tamela Jones