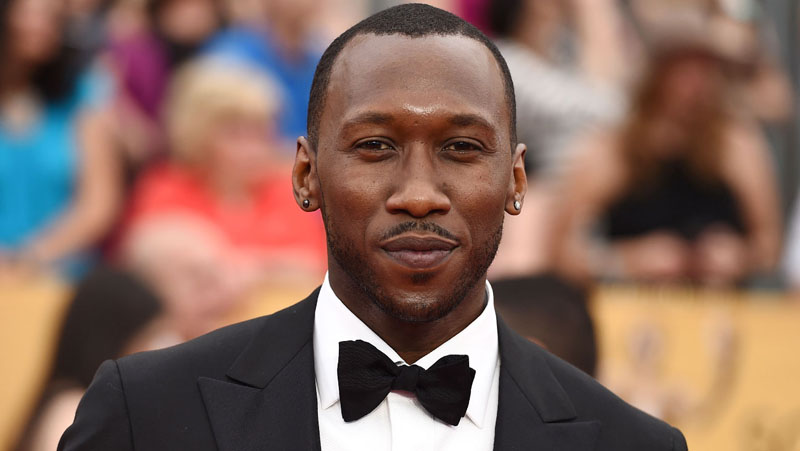 Variety is pleased to announce its annual list of 10 Actors to Watch, an honor the publication has bestowed since 1998.

This year’s honorees will be feted in the Oct. 4 issue of Variety, in conjunction with coverage of the Hamptons International Film Festival, which runs Oct. 6 to Oct. 10. This marks the fifth year Variety has collaborated with the festival to present Actors to Watch.

“The Hamptons International Film Festival has had the privilege of honoring rising talent for over 15 years. We are thrilled to once again partner with Variety to recognize this group of 10 diverse, talented actors for the incredible work they have done in their careers,” says HIFF Artistic Director David Nugent. “As we have seen our previous honorees blossom over the years, with just this year Brie Larson and Alicia Vikander both taking home Academy Awards, we know this class has a bright future ahead of them.”

“As the fall film awards season approaches, there may be questions about which films will ultimately shine as prize winners, but there is no doubt that once again this year’s releases feature astounding new talents filled with creative courage and unlimited ‎potential for bright careers,” added Variety Vice President/Executive Editor Steven Gaydos. “I can’t think of a better place to celebrate their achievements than the prestigious Hamptons Film Festival.”

These are the year’s 10 Actors to Watch: