Synopsis: The film offers a harsh parody on the rise and fall of Marcus Garvey, the Black nationalist and pan-Africanist leader.

*Few details on the film’s production survive, and some sources place its release in 1928. No print of the film is known to exist and it is presumed to be a lost film. 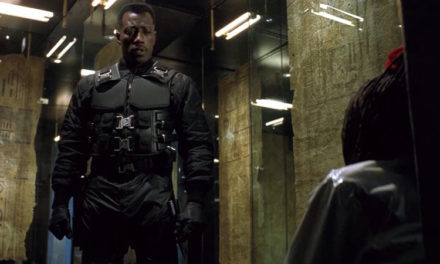 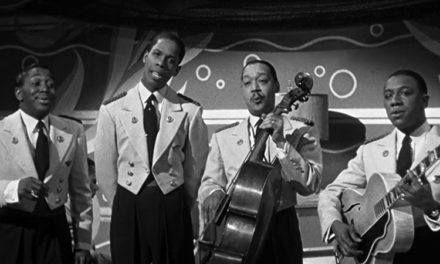