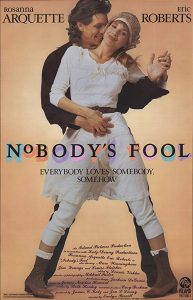 Synopsis: Cassie has a miserable job in a bar, is lonely and depressed. Her boyfriend left her when she told him that she’s pregnant. After several failed suicide attempts she’d given away her baby for adoption – and regrets it now. When a theater group from L.A. comes to the small town Buckeye, she meets stage technician Riley. Discreetly he starts wooing her… she likes him very much, but still has feelings for her former boyfriend Billy too.

Note: No black person appears in the trailer and so far I haven’t found a copy of the film to watch. 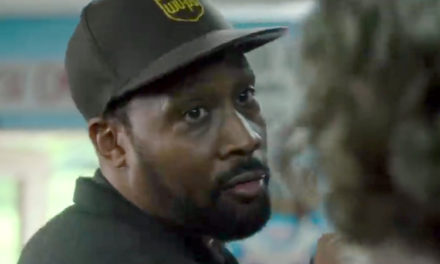 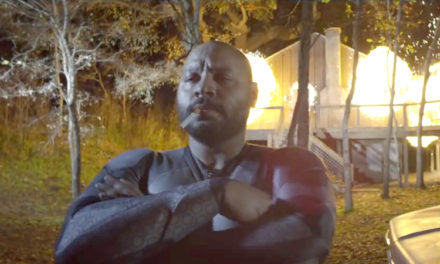