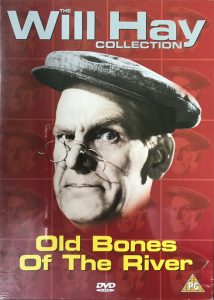 Synopsis: In this British comedy, a professor travels up river in Africa to open schools. But his new pupils are not receptive and when the commander of the local base succumbs to malaria, he takes on his duties too. Aided by the crew of the boat he arrived on he starts collecting taxes from the locals! 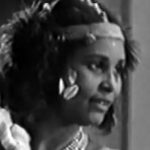 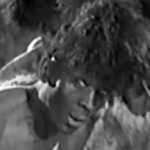 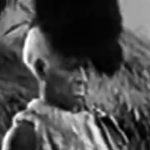 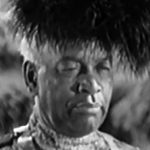 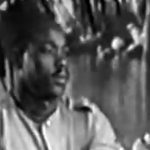 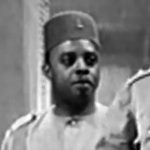 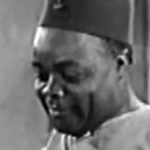 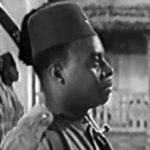 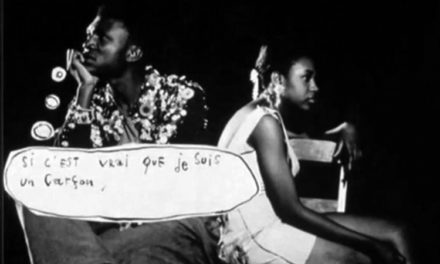 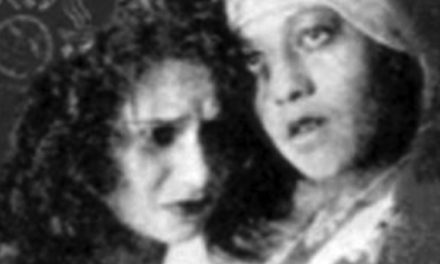 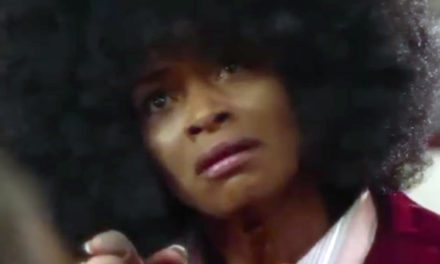 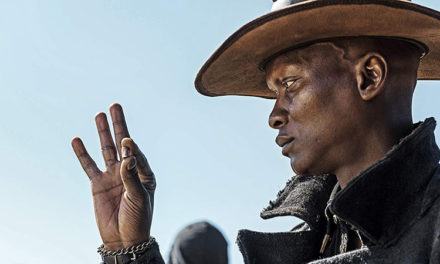