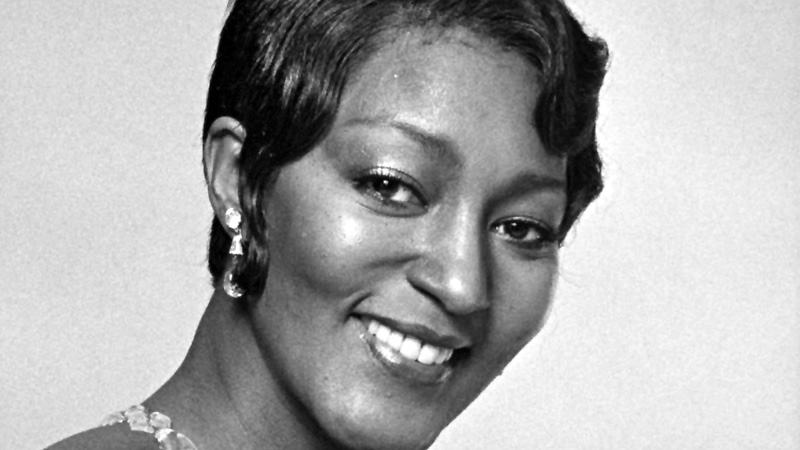 BroadwayWorld is saddened to report that Paula Kelly, actress of stage and screen, has died. She was 76.

Kelly made her Broadway debut as Mrs. Veloz in the 1964 musical Something More!, alongside Barbara Cook. Her other Broadway credits include The Dozens (1969), Paul Sills’ Story Theatre (1971), Ovid’s Metamorphoses (1971), and Duke Ellington’s Sophisticated Ladies (1981).

She appeared on the London stage in Sweet Charity, for which she won the London Variety Award for Best Supporting Actress. She also appeared in the film adaptation of Sweet Charity. Watch a clip from the film, also featuring Chita Rivera, and Shirley MacLaine:

Kelly starred in the record-breaking west coast premiere of Don’t Bother Me, I Can’t Cope at the Mark Taper Forum, and was awarded the Los Angeles Drama Critics Circle Award, Variety, and the first of three NAACP Image Awards.

In addition to the stage, Kelly appeared in many television musical specials, including Sammy and Friends, Quincy Jones’ TV tribute to Duke Ellington, We Love You Madly; The Richard Pryor Show; and Gene Kelly’s New York, New York. She was co-choreographer of the BBC production of Peter Pan, in which she also performed the role of Tiger-Lily.

Kelly’s film credits include Soylent Green; The Spook Who Sat by the Door; The Andromeda Strain; Uptown Saturday Night; Jo Jo Dancer, Your Life Is Calling; Drop Squad; and Once Upon a Time…When We Were Colored.

On television, Kelly had a recurring role on the first season of the sitcom Night Court, for which she received an Emmy Award nomination. She also guest-starred in a variety of television movies and sitcoms, including Sanford and Son, Kojak, Police Woman, Golden Girls, Good Times, Any Day Now and TV mini-series The Women of Brewster Place. She was nominated for a second Emmy for her role in The Women of Brewster Place.