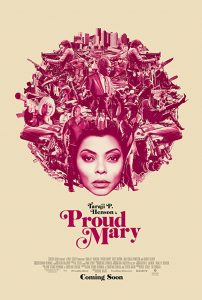 Synopsis: The story of a hit woman whose life is turned completely around when she meets a young boy who awakens in her a maternal instinct she never knew she had. 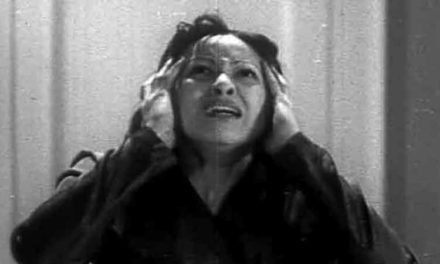 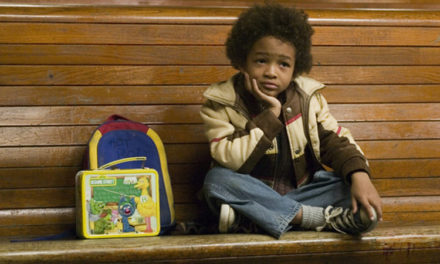 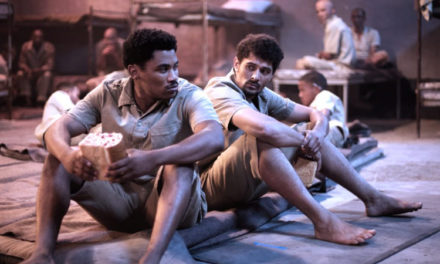 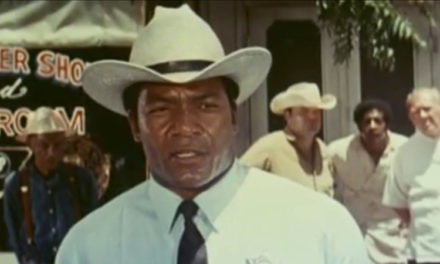