Read The Screenplay: Judas and The Black Messaiah 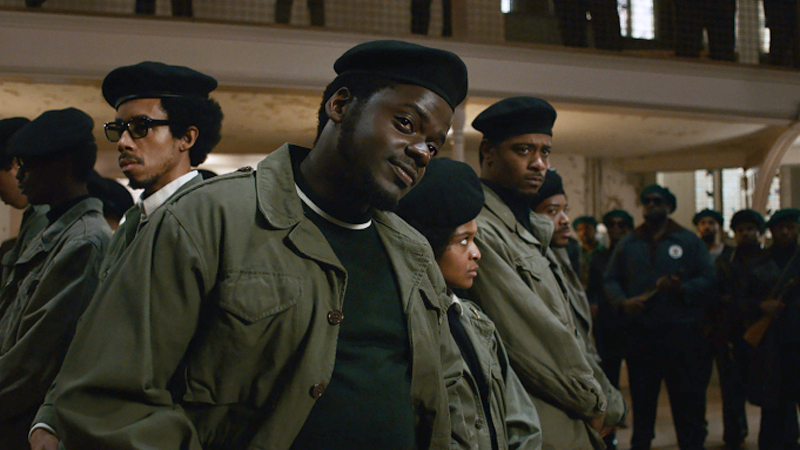 Warner Bros’ Judas and the Black Messiah may have been set in the late 1960s, but it could have very well taken place in 2021 as it puts a glaring spotlight on the treatment of the Black community, activism and identity.

In the biographical drama, King and Berson bring this story to the page, using the relationship between Hampton and O’Neal as the jumping-off point. Together and separately, the narrative shows the two historical figures as they were seen by the media and also brings to light their personal lives.

At first, O’Neal’s struggles as an FBI informant seems light, but as the story unravels, he gets in deeper and deeper while developing a friendship with Hampton. He grapples his own purpose in life and place in this situation which starts to take a toll on him. For Hampton, he is shown as a charismatic and progressive leader that is seen by many as aggressive, but as the film unfolds, his political prowess is balanced out but his relationship with fellow revolutionary Deborah Johnson (Dominique Fishback). Both stories paint a picture of a revolution that still rings true today.

The film, which has already made the AFI and National Board of Review top 10 lists, is having its world premiere Monday at the virtual Sundance Film Festival ahead of its February 12 debut in theaters and on HBO Max.