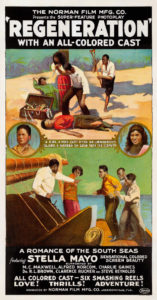 Synopsis: A nere-do-well man, a beautiful girl, and her one-legged body-guard/family servant are the sole survivors—they think—of a ship wreck and make it to a uninhabited south-seas island. The influence of the girl brings about a reformation of the man in this version of Eden…until three sailors, also survivors, show up, and have designs on the girl. Then a pirates’ treasure chest is discovered buried on the beach, and matters become even more tense…and violent.

Note: This is a 5 reel film. Only reel #2 survives. See below. Almost impossible to identify some of the cast because the character names (associated with the actors) are unknown and actors like Alfred Norcom appear in no other or surviving film. 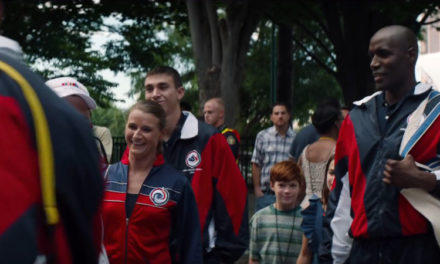 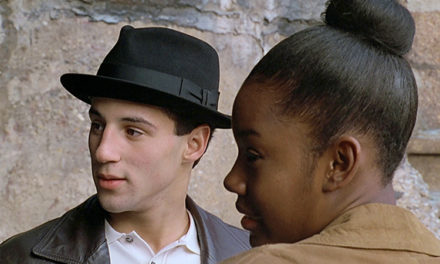 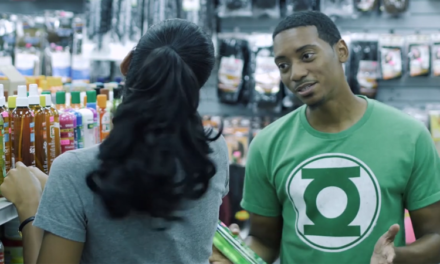 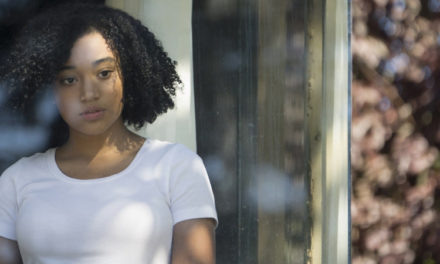