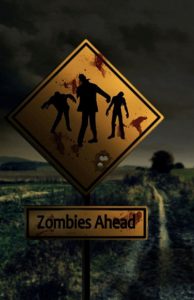 Synopsis: Best friends Johnny and Andrew have only each other to depend on after surviving the zombie apocalypse. When Johnny is bitten and on the verge of turning, Andrew a genetic engineer, is caught in a race against time in his attempt to reverse the effects.

Release Date: Unknown | Length: Unknown | Genre: Comedy, Horror, Zombies | MPAA Rating: Unknown | Note(s): There has been no update on this project since the original announcement so I’m changing the status after the next expiration.