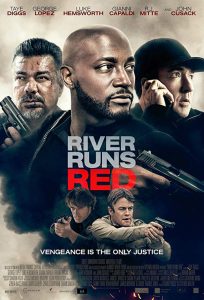 Synopsis: When the son of a successful judge is killed by two police officers and the system sets them free, a hardened veteran detective finds some incriminating files on the officers and the judge teams up with another mourning father to take the law into his own hands.

Note: The cast list is confusing on this one. IMDB has no mention of the other actor playing Taye Diggs son CJ at a younger age. There are two cast lists at the end of the film, one that lists Briana Evigan and one that doesn’t. Yvette Parish is on the IMDB cast list but I didn’t see her in either cast list at the end of the film but I can confirm that she is in the film. I’ve posted the actors with the character names in an effort to clear things up. 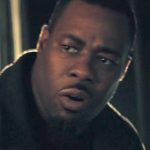 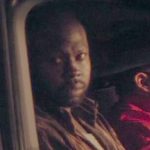 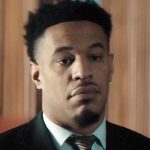