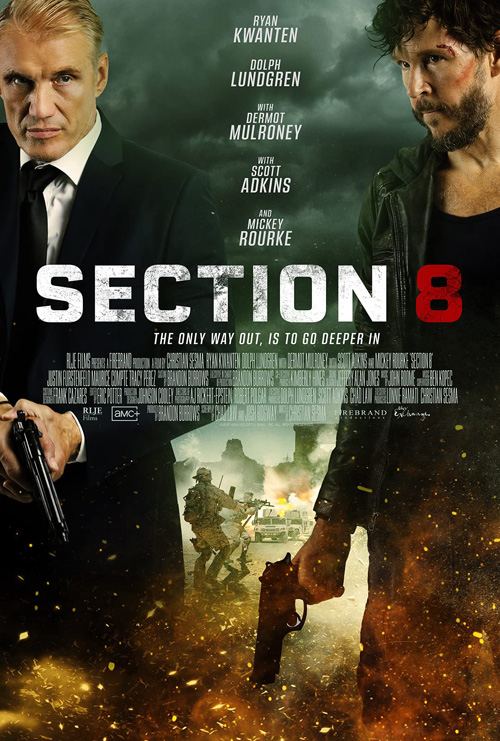 Synopsis: After avenging the murder of his family, a former soldier is sprung from prison and recruited by a shadowy government agency.