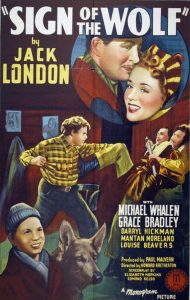 Synopsis: Because of a fight at a dog show between “Smoky” and “Shadow”, Alsatian Shepherd dogs, owned and trained by Judy Weston, “Smoky” loses first prize. Judy sells “Shadow”, but Ben, the trainer, smuggles him into the plane taking them back to Canada. They crash in a snow storm and “Smoky”, freed from his crate, escapes. Shadow, with a broken leg, manages to free himself and bring help to Judy and Ben, who are unconscious. Fox-camp owner Rod Freeman and his son Billy rescue them. Judy offers a reward for “Smoky.” Mort Gunning and “Red” Fargo, fur hijackers, find “Smoky” and train him to steal pelts, and they tell Judy that “Smoky” has been killed by wolves. The fur-trappers now think that “Shadow” is doing the stealing and threaten to shoot him. 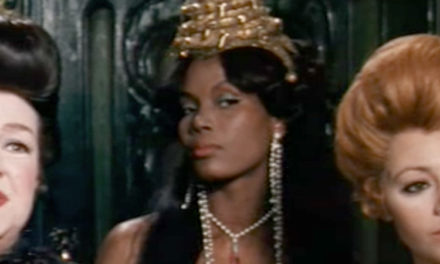 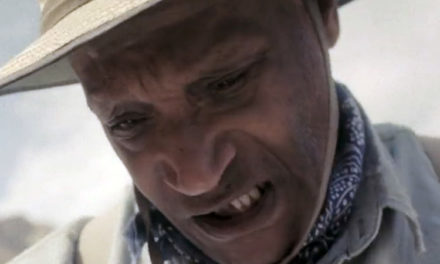 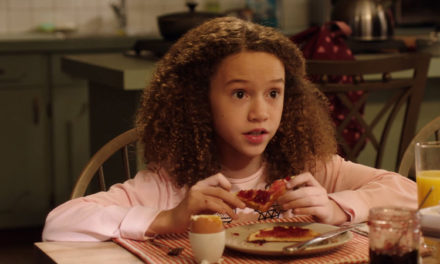 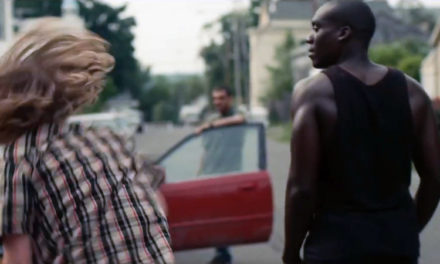