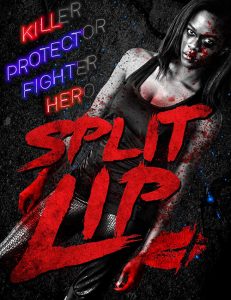 Synopsis: In the underground world of contract killers, mistakes cannot be tolerated. Set, a top brutal mercenary with an icy exterior, finds out the hard way when one mistake sends her on a treacherous mission to clear her name. Hunted by her former mentor Karlton and his roster of psychopaths, she forms an unlikely alliance with a mysterious stranger and his sister as Set races against the clock to out-wit and out-fight the dark forces gunning for her life.

Note: Cast list is from the actual film. Marq Wharton is Marq David Wharton on IMDB.