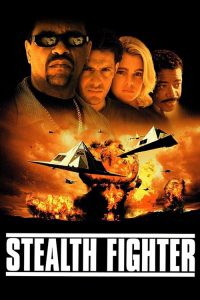 Synopsis: Ice-T stars as a naval pilot that fakes his own death, and later ends up employed by a Latin American arms dealer. He steals a stealth fighter from a U.S.A.F. base in the Philippines, and uses the stealth fighter to target certain military installations around the world. A naval reserve officer is recruited to infiltrate his plans, and succeeds 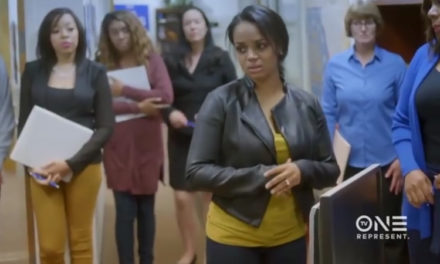 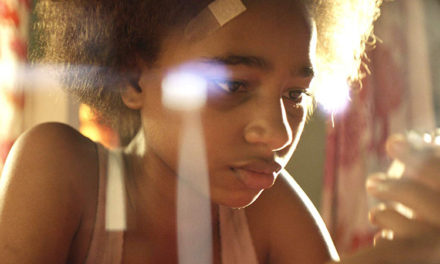 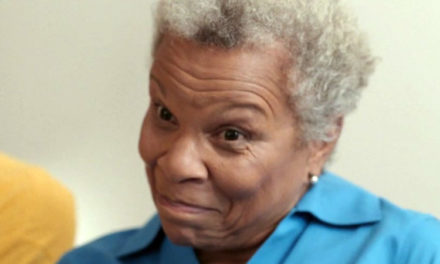 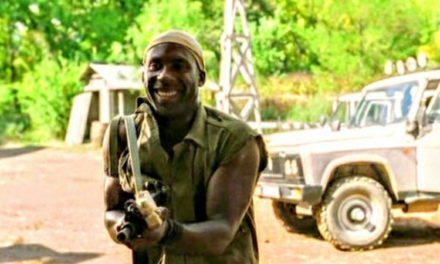