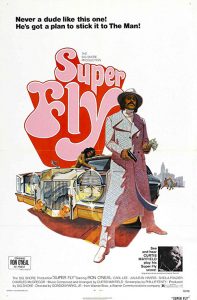 Synopsis: Super Fly is a cocaine dealer who begins to realize that his life will soon end with either prison or his death. He decides to build an escape from the life by making his biggest deal yet, converting the coke to cash and running off to start a new life. The problem is that the Mob does not have a retirement plan and will give him a choice of staying and selling for them or dying if they find out his intentions.

Note: I didn’t find a clear shot of Tyrone McCullough. He is the drummer on stage when The Curtis Mayfield Experience is playing “Pusher Man” but can only be seen for a moment. I tried to find another picture of him but he only played that one song in the movie and on the soundtrack. 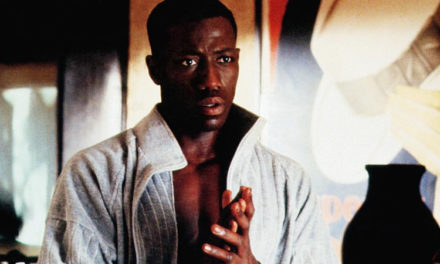 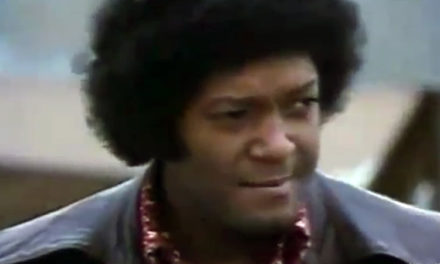 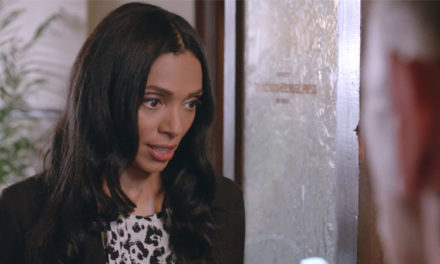 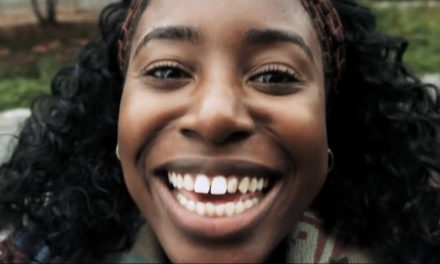