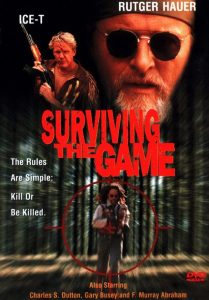 Synopsis: A homeless man is hired as a survival guide for a group of wealthy businessmen on a hunting trip in the mountains, unaware that they are killers who hunt humans for sport, and that he is their new prey. 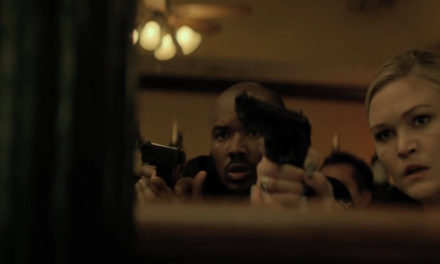 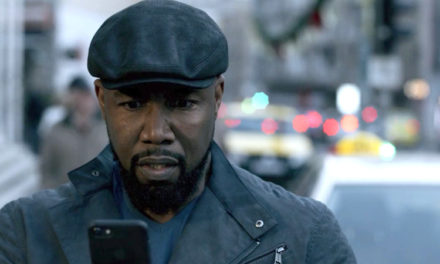 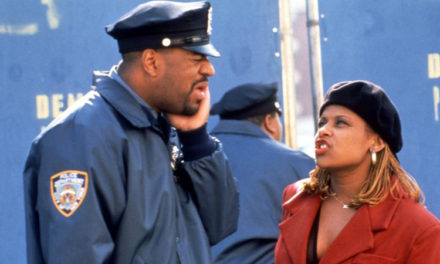 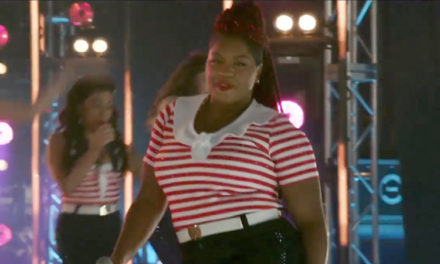