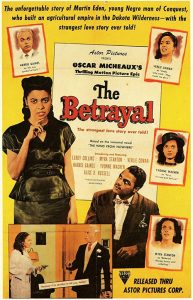 Writer(s): Oscar Micheaux (novel “The Wind from Nowhere” and screenplay)

Synopsis: Martin Eden is a successful African American farmer in South Dakota. He is in love with Deborah Stewart, but he believes that she is white and that she would not be interested in him. He is unaware that Deborah also loves him. Martin goes to Chicago to seek out a wife. After an unsuccessful date with a cabaret singer, he reconnects with an ex-girlfriend who introduces him to Linda. They fall in love and marry, and then return to Martin’s farm.

The couple become parents, but their happiness is short-lived when Linda’s pathologically jealous father convinces her that Martin is homicidal. She flees the farm with their child and returns to Chicago. Martin tracks her down in the city, but Martin is shot by Linda during a fight. In South Dakota, Deborah discovers she is African American.

She travels to Chicago and meets Linda, who agrees to divorce Martin so he can marry Deborah. Linda also gives her child to Deborah to raise. Martin and Deborah return to South Dakota and Linda kills her father in revenge for his role in destroying her marriage.

*Note: The Betrayal was the last film directed by Micheaux, who died in 1951. No print of The Betrayal is known to exist, and it is considered a lost film, although the script can be found in the New York State Archives (Motion Picture Scripts Collection) in Albany, New York. 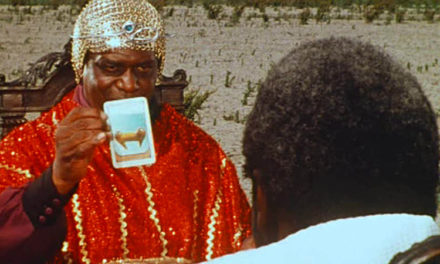 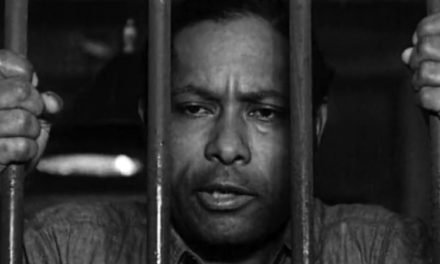