Synopsis: Myrtle Downing, a beautiful young lady, is engaged to Stephen Cameron, a young lawyer. One morning she awakens to find out that she is married to “Gyp” Lassiter,  notorious crook and Cameron’s worst enemy. She later discovers that “Gyp” is a bigamist,, a man with many wives, all of whom he murdered when they tried to expose him. “Gyp”, having political aspirations, plots to permit residential segregation in exchange for a Congressional seat. Myrtle overhears the plot and tries to escape and warn her people, but “Gyp” catches and locks her in a room. However, she escapes and exposes her husband. “Gyp”, enraged at his wife’s actions, sets out to murder her. He catches her and locks her in the dungeon. Cameron learns of her danger and proceeds to rescue her.

Note: Film is presumed to be lost. 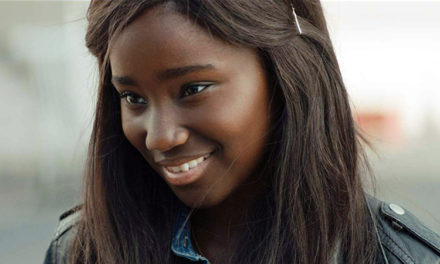 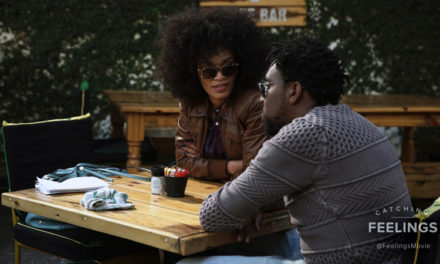