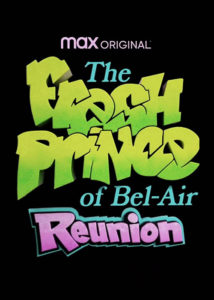 Synopsis: 30 years later, we’re bringing the Banks family back together. Join Will Smith and his former co-stars for a funny and heartfelt night full of music and dancing in honor of the show that ran for six seasons and 148 episodes.

Note: The specials was taped on the 30th anniversary of the original series premiere date. Raphael Saadiq is an executive producer on this project. To premiere on HBO Max 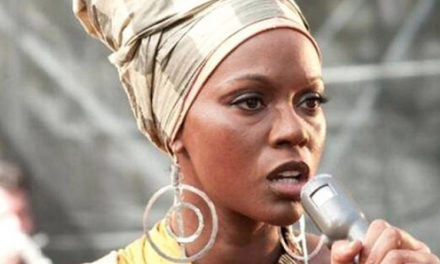 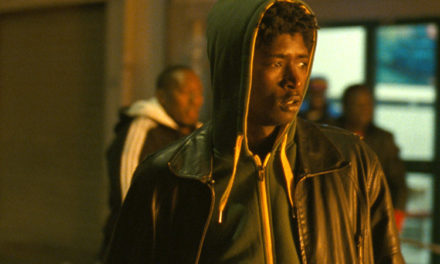 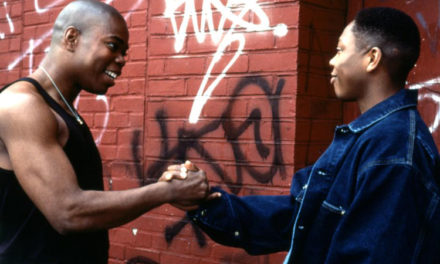