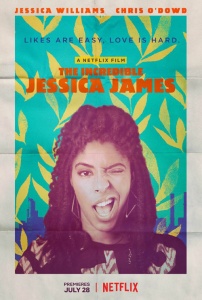 Synopsis: An aspiring playwright in New York strikes up a friendship with a guy while on the rebound from a break-up. READ REVIEW

Note: Premiered January 27 at the 2017 Sundance Film Festival. The film was later acquired by Netflix and premiered there in July 2017. 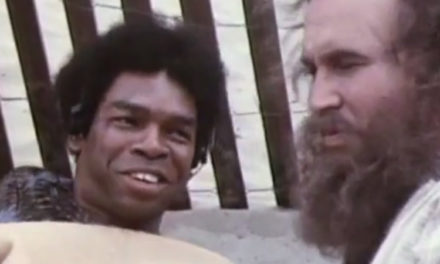 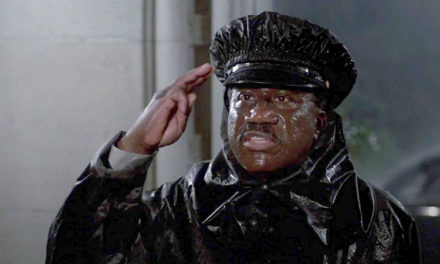 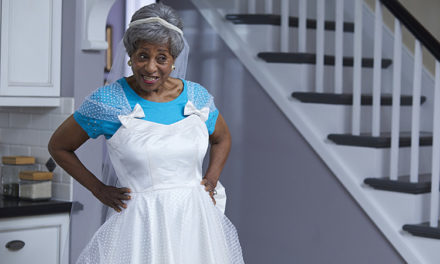 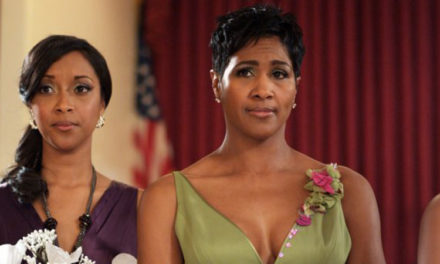