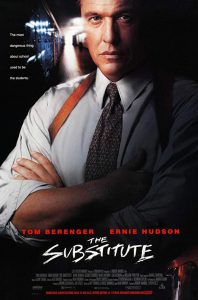 Synopsis: After a botched mission in Cuba, professional mercenary Shale and his crew Joey Six, Hollan, Rem, and Wellman head home to Miami, Florida, where Shale is reunited with his fiance Jane Hetzko, who is a history teacher at Columbus High School in Miami. Some of Jane’s students happen to be members of a street gang known as the “Kings of Destruction” (KOD), led by Juan Lacas, who has been terrorizing Jane. After Jane’s kneecap is broken by a big seminole named Bull, she tells Shale that she believes Lacas ordered the attack, so Shale goes undercover as Jane’s substitute, and initially, Jane has no idea that Shale is doing this. At the school, Shale meets principal Claude Rolle, librarian Hannah Dillon, and english and drama teacher Darrell Sherman. It turns out that Lacas is one of Jane’s students. As Shale investigates the attack on Jane, he discovers that drugs are being circulated into the school. Shale even investigates local drug kingpin Johnny Glades, who may or may not have someone inside the school distributing the drugs for him. Lives are threatened as Shale investigates and sets out to clean up the crime infested school. 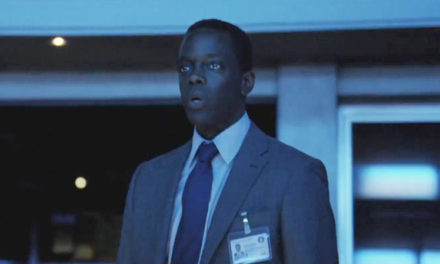 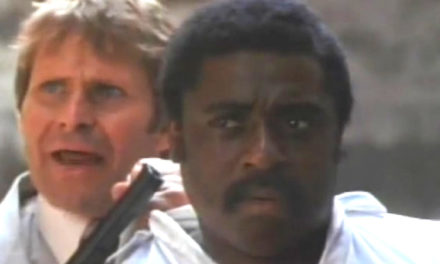 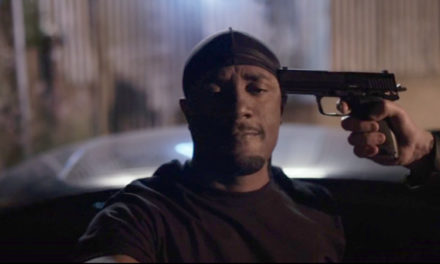 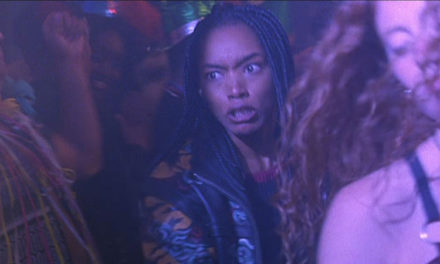