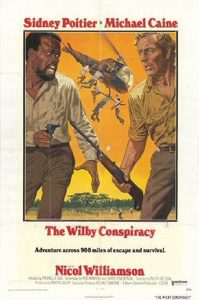 Synopsis: Having spent ten years in prison for nationalist activities, Shack Twala is finally ordered released by the South African Supreme Court, but he finds himself almost immediately on the run after a run-in with the Police. Assisted by his lawyer Rina Van Niekirk and visiting British engineer Jim Keogh, he heads for Capetown where he hopes to recover a stash of diamonds, meant to finance revolutionary activities, that he had entrusted to a dentist before his incarceration. Along the way, they are followed by Major Horn of the South African State Security Bureau, and it becomes apparent that he has no intention of arresting them until they reach their destination

Note: Premiered in Austria in February 1975. Above is the US release date. 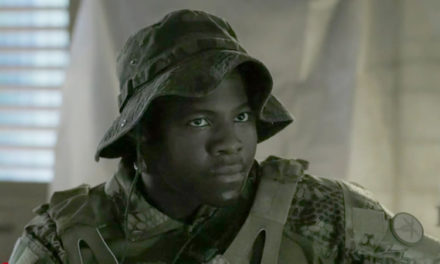 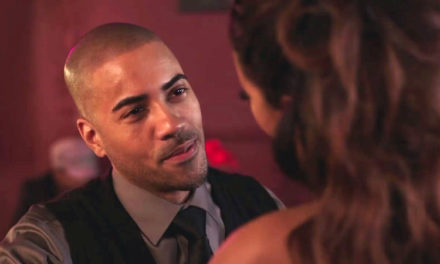 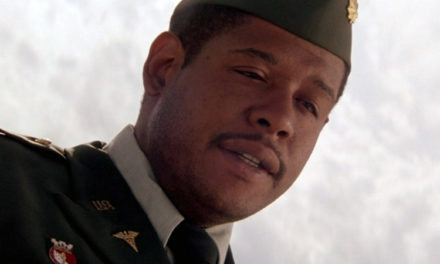 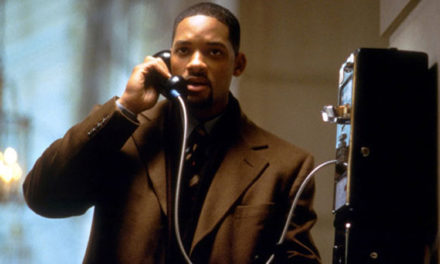