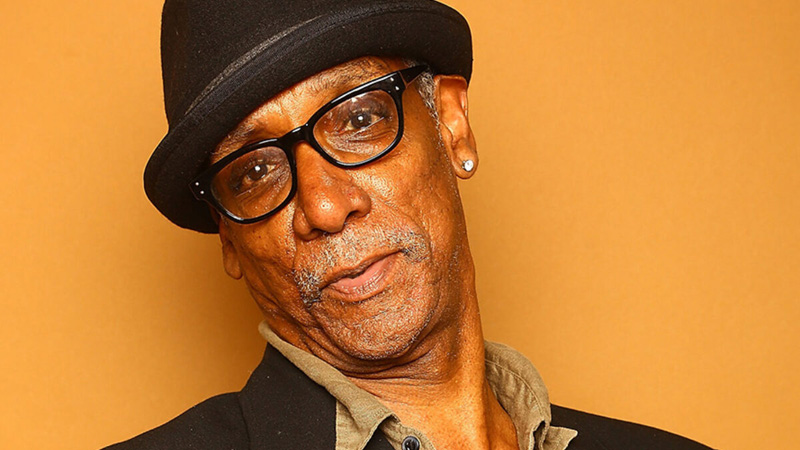 Thomas Jefferson Byrd, an actor in several of Spike Lee’s films, was killed in Atlanta on Saturday, the Atlanta Police Department confirmed to Variety. He was 70.

On Saturday, Atlanta police officers were dispatched to 2259 Belvedere Ave., responding to a call about an injured person at 1:45 a.m. Upon arrival, officers located Byrd lying unresponsive at the location. Emergency medial services responded to the scene, identified Byrd and pronounced him dead from multiple gunshot wounds to the back.

Homicide detectives are working to determine the circumstances surrounding the incident, and the investigation is currently ongoing. The Atlanta Police Department tells Variety that the information is preliminary in nature and could change as the investigation continues or new information comes to light.

Lee paid tribute to him on Instagram on Sunday. 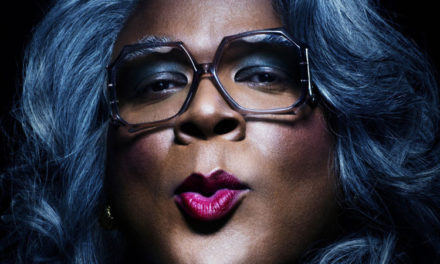 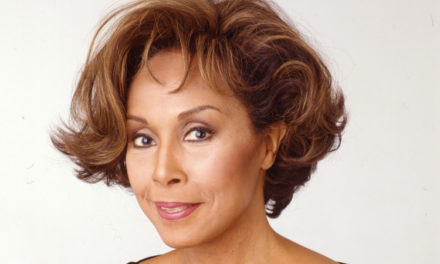 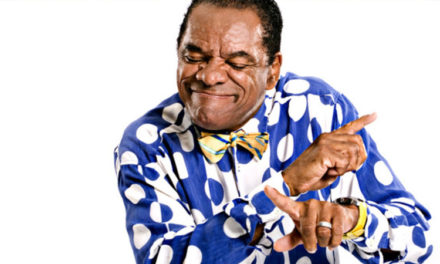 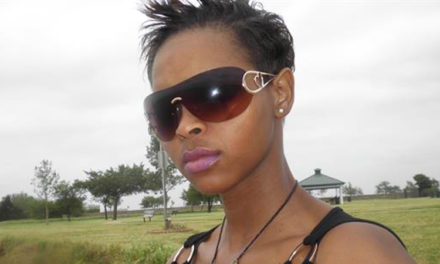