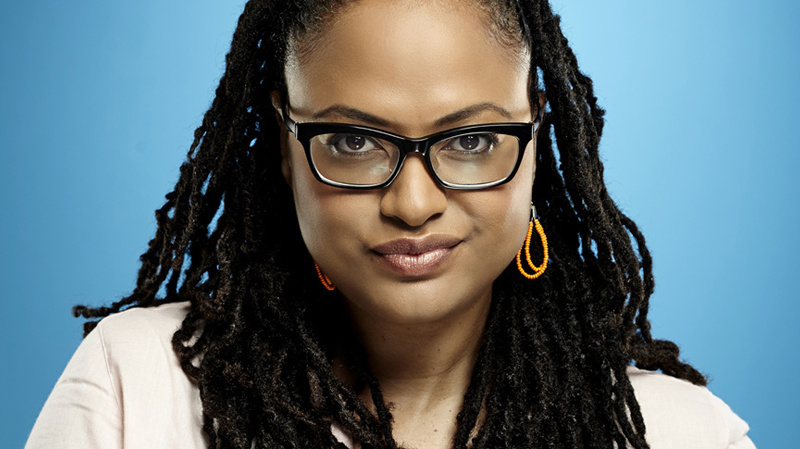 by Ross A. Lincoln | Deadline Hollywood

DreamWorks is now searching for a new person to helm its upcoming sci-fi thriller Intelligent Life, as Selma director Ava DuVernay has opted to move on due to scheduling conflicts, Deadline has confirmed. She originally became attached to the film in February.

Lupita Nyong’o is set to star in the story of a United Nations worker tasked with representing humanity in the event of extraterrestrial contact who falls in love with a mysterious woman who may, or may not, actually be an alien. It’s written by Jurassic World helmer Colin Trevorrow and his frequent collaborator Derek Connolly, with Trevorrow producing along with Frank Marshall, and Big Beach’s Peter Saraf and Marc Turtletaub, who also produced Trevorrow’s breakout film Safety Not Guaranteed.

DuVernay has a busy slate coming up – she’s attached to Disney’s A Wrinkle In Time, and was in fact courted for the job around the same time she was being approached for Intelligent Life. She also has an OWN series in the work, Queen Sugar starring Rutina Wesley. 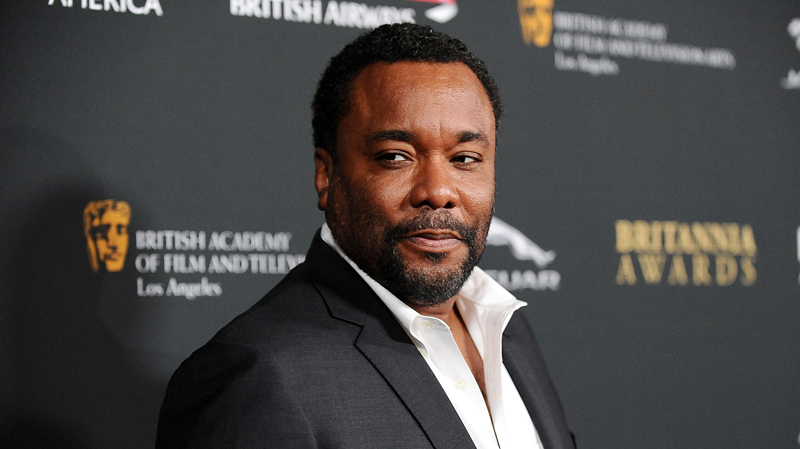 Empire co-creator and showrunner Lee Daniels has parted ways with The Weinstein Company and is no longer directing the studio’s upcoming Richard Pryor biopic, Deadline has confirmed.

The move comes as a result of Daniels’ busy schedule rather than any behind-the-scenes drama. Production on the Pryor film already was delayed once due to Daniels’ Empire commitments, and we’re told TWC didn’t want to delay further now that his next series Star recently received a full season order from Fox. Daniels, who co-created Stars with Tom Donaghy, directed the show’s pilot and also serves as an executive producer.

We’re told the Pryor biopic’s full cast remains in place, as does the planned October start of filming. Daniels left the production earlier in the weekend and TWC is already on the hunt for a new helmer, with several directors having already thrown their hats into the ring. The film is written by Bill Condon and charts the legendary comedian’s life and career, with Mike Epps set to portray Pryor, co-starring with Oprah Winfrey, Eddie Murphy and Kate Hudson.