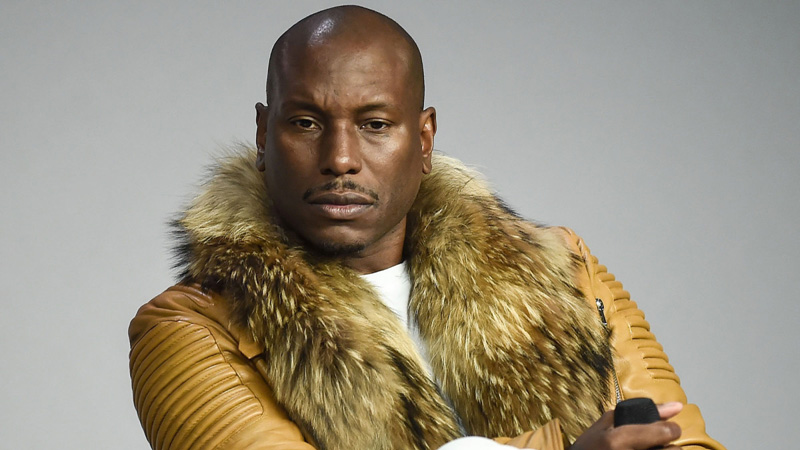 by Niko Rose | Shadow and Act

Singer and actor Tyrese Gibson may be a heartthrob and pinnacle, but his recent Instagram post states Hollywood thought otherwise.

Tyrese originally took to social media to talk about his experience with colorism. In a later interview with Leah A. Henry, as reported by The Jasmine Brand, Tyrese clarifies his sentiments and also talks about how colorism affected his childhood.

“Yeah, it wasn’t easy to be dark skinned in the hood,” stated Tyrese. “But yeah, throughout my whole childhood, it was not cool to be dark skin in the hood. It was always the light skinned black people that seemed to have gotten all the attention and all the love, and considered pretty, attractive, or handsome. And since I’ve been in Hollywood we dealt with the same thing.”

Speaking on his new movie with Howard, Tyrese elaborates on how he was selected.

“I just did a film with Terrence Howard and were able to joke about it now but I was the star of the film and they had an idea to go with someone else, who I won’t mention, and then I suggested Terrence Howard. And he thanked me for like a week straight.”

Tyrese further clarified, “I was thinking to myself, Terrence Howard has no idea how many roles that I was about to book because he was the lighter skinned black man with green eyes.”

He added, “So it’s crazy to me. I’m number one, I’m the star, I’m this blue-black, you know all the things I was laughed about in the hood. Then you look at Lupita, you know kind of the Viola Davises of the world and there is kind of this shift that has happened.”

Tyrese is currently enjoying the success of the latest Fast & Furious installment, which hit theatres earlier this summer.