Viola Davis Believes She ‘Betrayed’ Herself 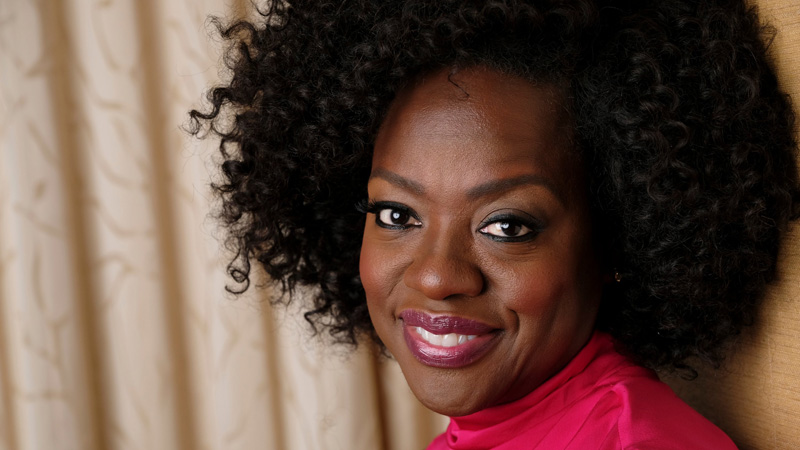 Viola Davis earned an Academy Award nomination for Best Actress for her role as Aibileen Clark in the 2011 film The Help. After revealing in 2018 that she regrets starring in the film, she is speaking out about the film once again.

In an interview with Vanity Fair, Davis said that The Help “created in the filter and the cesspool of systemic racism.”

Directed by Tate Taylor, The Help tells the story of Clark and Minny Minny Jackson (Octavia Spencer), two Black maids in 1960s Mississippi. However, the film frames their story through the lens of Eugenia “Skeeter” Phelan (Emma Stone), a young white woman and journalist.

In the interview, Davis went on to discuss how certain narratives that center around Black people are often designed for the white audience.

“Not a lot of narratives are also invested in our humanity,” Davis said. “They’re invested in the idea of what it means to be Black, but…it’s catering to the white audience. The white audience at the most can sit and get an academic lesson into how we are. Then they leave the movie theater and they talk about what it meant. They’re not moved by who we were.”

Davis also revealed that she felt she betrayed herself by starring in the film. “There’s no one who’s not entertained by The Help,” she added. “But there’s a part of me that feels like I betrayed myself, and my people, because I was in a movie that wasn’t ready to [tell the whole truth].”