Viola Davis to Be Honored With Cannes Women In Motion Award 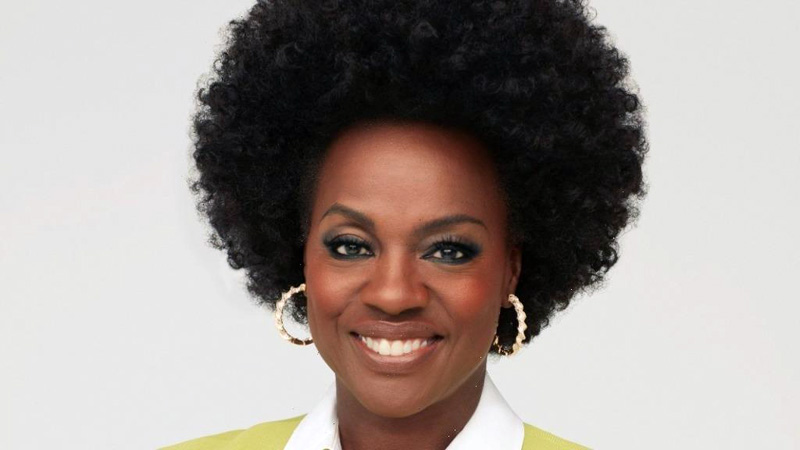 Actor and producer Viola Davis will be honored with the 2022 Women In Motion Award bestowed by Kering Group and the Cannes Film Festival.

Davis currently appears on screen in the Showtime series “The First Lady,” where she plays Michelle Obama. She recently published her autobiography, “Finding Me,” written during lockdown, that recounts her childhood experiences in an underprivileged environment in Saint Matthews, S.C. The book, which has rapidly become a bestseller, also highlights harassment and abuse faced by the most disadvantaged people in society.

Accordingly, Davis was praised by the award’s organizers both “for her acting roles and her commitment to the rights of women and minorities,” they said, calling her in a statement “one of the most influential American actresses and producers of her time.”

“Her talent, hard work, choice of roles and the way she interprets them have earned her the very highest recognitions in the film industry,” the statement underlined.

It noted that Davis “is one of the few Hollywood personalities to have won a Golden Globe, a BAFTA, four SAG Awards, and what Hollywood calls the Triple Crown of Acting: two Tony Awards, an Oscar and an Emmy, for her roles in the stage play “King Hedley II,” in “Fences” and its remarkable film adaptation, and in the TV series “How to Get Away with Murder.”

This record makes her the only African American actress to have received so many nominations and awards for her roles in theater, television and film, it went on to point out.

As a committed activist Davis has repeatedly called out the blatant lack of diversity in the film industry, whether in production, writing or directing, “which remains a very powerful brake on equality,” the award’s organizers added.