Why Viola Davis Doesn’t Want To Be “Included” 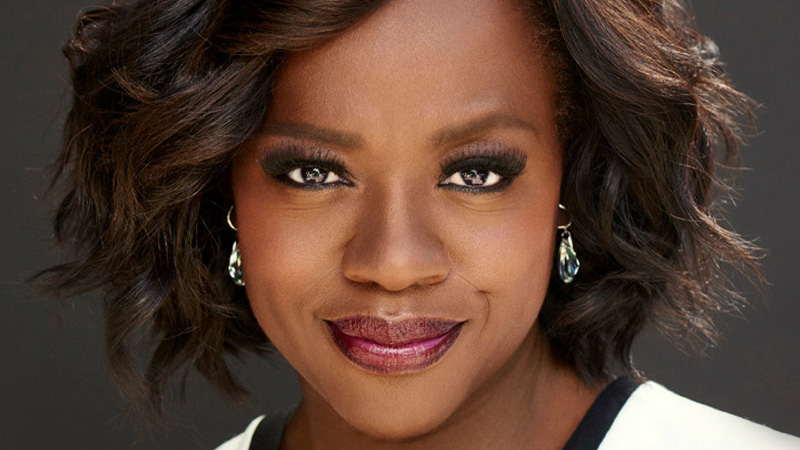 Viola Davis is here to let you know her thoughts on the inclusion rider and Hollywood’s problem with diversity.

During Variety’s Inclusion Summit, where Davis was the keynote speaker, she talked about how inclusion riders, contract clauses that demand inclusion in filming cast and crews, could backfire.

“I mean I understand that we have to have rules and policies in place, but what you’re doing two-fold is not putting those people in power to task, the people who could change things with the snap of a finger…and then you have an inclusion rider…then you know what they’re going to do? I’ll tell you exactly what they’re going to do,” she continued, “They’ll cast all the top Caucasian stars and then all the people who are considered other are going to be in secondary roles. What you’re saying, in the long run, to be philosophical, is accept the bone..which then leads me to the bigger question as to the why. Why is there a resistance to inclusion and diversity? Why?”

She also talked about how Hollywood’s lack of diverse storytelling can “dictate our storytelling in the present,” saying, “If you look to the past and look at storytelling where there’s a huge deficit in terms of our voice and our presence, that’s not a good place to start.”

“What we have to fight for, and this is what I’m proud about with JuVee [Productions], is autonomy in storytelling and production and all of it,” she continued. “Don’t just tell me that the only way Viola can exist in the story is if a white person is leading the charge and I’m in the background.”