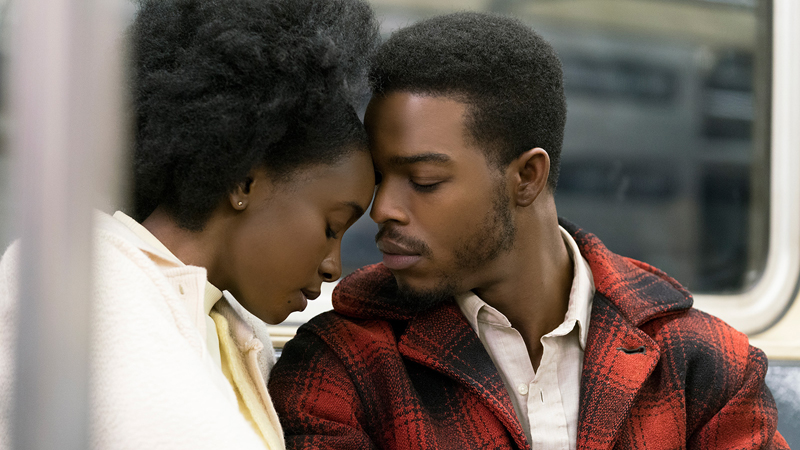 If Beale Street Could Talk is one of several films earning Independent Spirit Awards nominations, which were announced Friday.

Other films that have earned nominations include Sorry to Bother You, BlacKkKlansman, Blindspotting, Monsters and Men, Madeline’s Madeline and Hale County This Morning, This Evening. Sorry to Bother You which has been nominated for Best First Feature and Best Screenplay.

Daveed Diggs is up for Best Male Lead for his role in Blindspotting, and Adam Driver and John David Washington are up for Best Supporting Male for their roles in BlacKkKlansman and Monsters and Men, respectively. Madeline’s Madeline is up for Best Cinematography, and Hale County This Morning, This Evening has been nominated for Best Documentary. Hale County This Morning, This Evening co-writer and director RaMell Ross has also been nominated for the Truer Than Fiction Award.

Someone to Watch Award