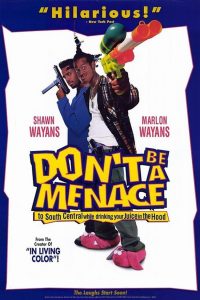 Synopsis: “Don’t Be a Menace to South Central While Drinking your Juice in the Hood” is a parody of several U.S. films about being in the ‘Hood’, for instance “Boyz n the Hood”, “South Central”, “Menace II Society”, “Higher Learning” and “Juice”. We follow Ashtray as he returns to the place he grew up in and meet his father and his basket-case friends. Crazy stuff happens. For example, Ashtray is older than his father and his best friend Loc Dog’s grandmother is a trigger-happy old lady who blames her eccentric-looking kid for not being tough enough.

Note: I need to watch this movie again to better identify people. 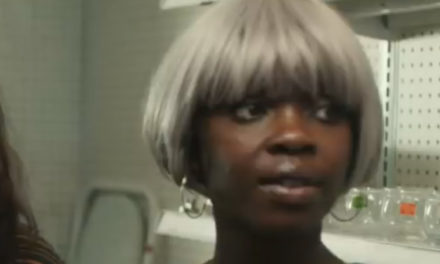 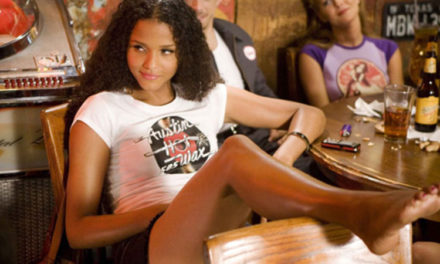 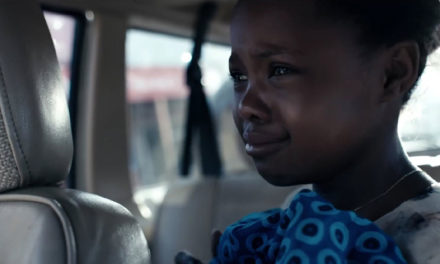 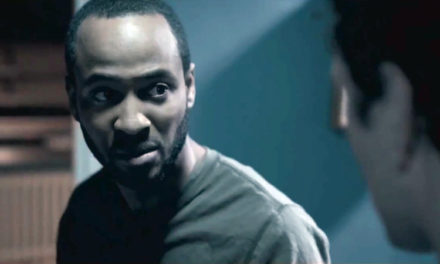