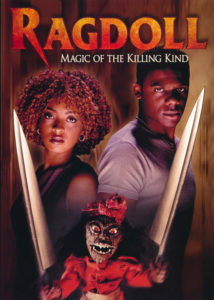 Synopsis: A teenage rapper uses his Gran’s magic powers to help him in his revenge against those who put her in the hospital.

Note: Writer Benjamin Carr (film credits) is Neal Marshall Steven. I wasn’t able to identify Christine McNew or Derrick Jones. It’s weird but the guy playing Little Mikey looks like the actor James Black to me, playing a character similar to Cleo/Derek from “Anger Management” but Little Mikey is credited as Tarnell Poindexter. Ragdoll is part of a horror trilogy that includes The Vault (directed by and featuring James Black) and The Horrible Doctor Bones. 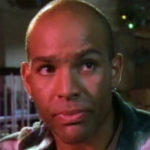 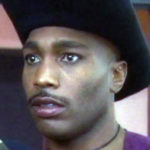 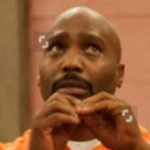