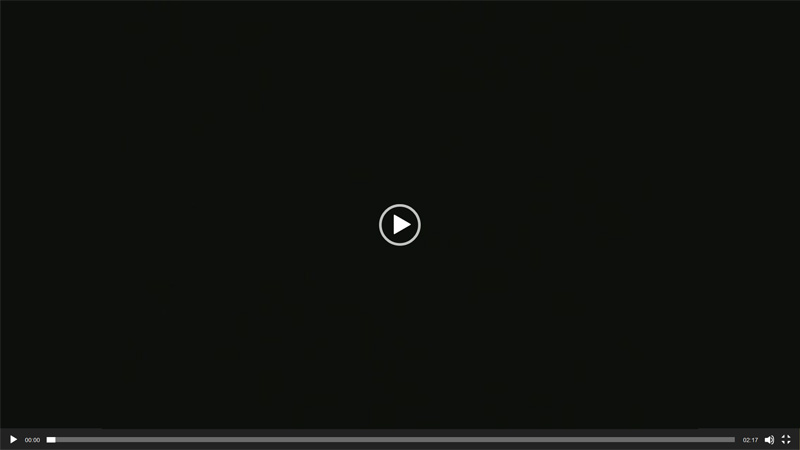 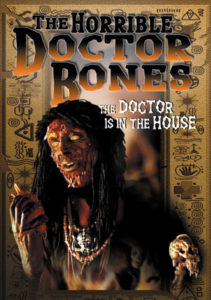 Synopsis: A dynamic rap group called the URBAN PROTECTORS think they’ve finally gotten their big break when they are discovered by notorious record producer, DR. BONES. What they don’t realize is that Dr. Bones has a diabolical plot to dominate the world with an army of zombies who use the Protectors’ music as their own deadly anthem. Move over Dr. Dre…there is a new DOCTOR in the record business!! 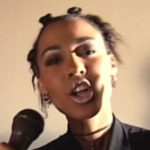 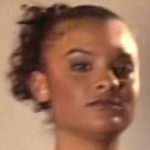 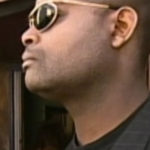 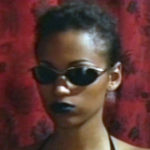