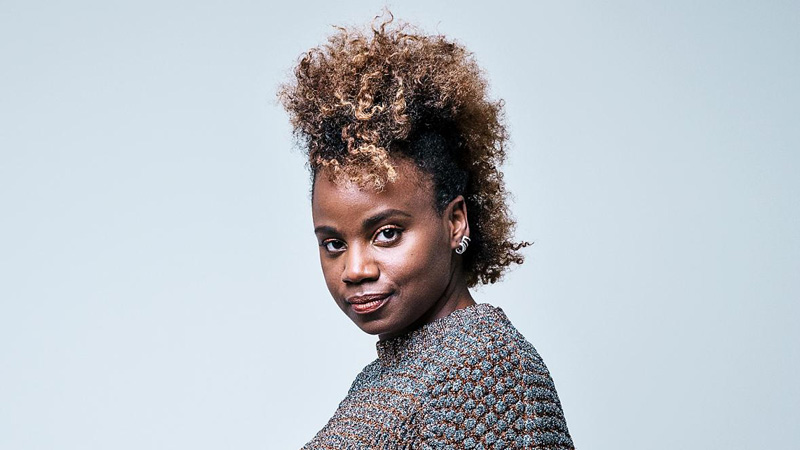 Filmmaker Dee Rees made history on June 29 when her debut feature “Pariah” joined the Criterion Collection, making the Oscar and Emmy nominee the first Black American woman to have her work included. Before Rees, Euzhan Palcy, who is from Martinique, was the lone Black woman to have a film (1989’s “A Dry White Season”) selected.

“It feels like a formal acknowledgment of the film’s impact to the canon and being a part of the culture,” Rees tells Variety of having her movie chosen. “Even though artists have to try to find your validation from inside, it’s nice to be seen.”

And as a Black filmmaker in particular, Rees adds, “it’s important to be included for future generations of filmmakers, if [Criterion] is the thing that’s being taught in schools.”