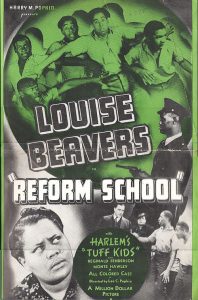 Synopsis: A female warden takes over at a state reform school and attempts to bring about needed changes.

Note: Also known as “Prison Bait”. This film is “Lost”. Still need to identify some of the people in this film. 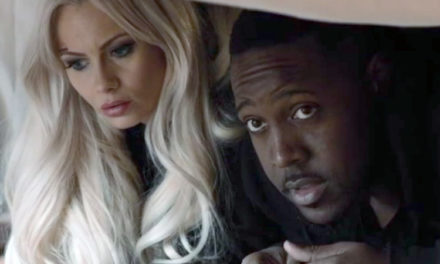 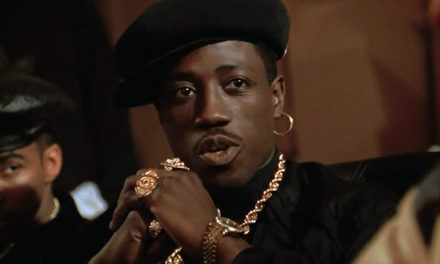 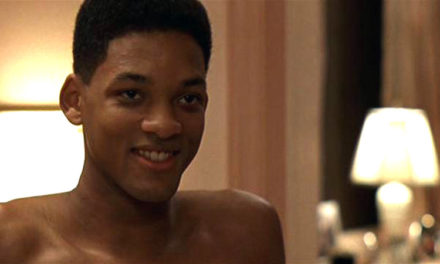