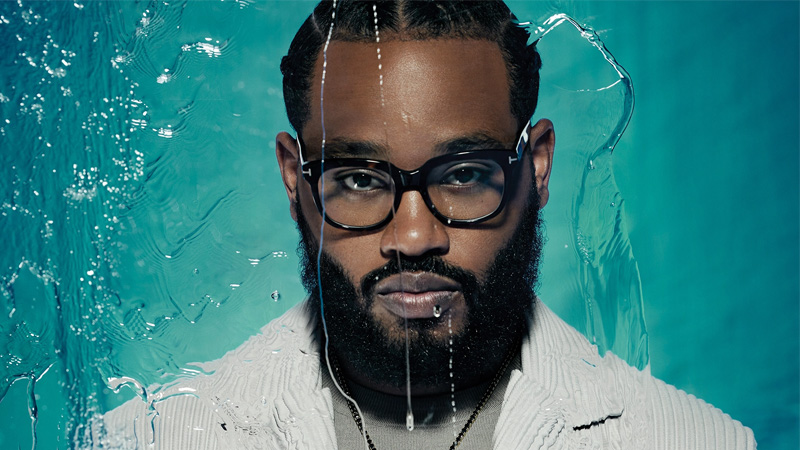 As its title implies, “Black Panther: Wakanda Forever” further explores how the African nation at the sequel’s heart relates to the rest of the world — and it’s far from the last time audiences will get the opportunity to do so, either.

“This world is expansive, and there are so many great characters,” Moore says. “Beyond what happens with this film, there are more opportunities to go back to Wakanda.”

Moore says that “some ideas” for Disney+ shows involve established characters from the “Black Panther” films, but there are some shows with characters “that would be completely new.” When pressed for just how many projects are in the works, Moore laughs: “There are no shortage of ideas, let’s put it that way.” (Meanwhile, production on “Ironheart” — the spinoff starring Dominique Thorne’s Riri Williams, who is introduced in “Wakanda Forever,” and produced by Proximity and Marvel Studios — recently wrapped, and the show is scheduled to debut in fall 2023.)

There’s also the matter of a third “Black Panther” movie. It’s no spoiler to note that “Wakanda Forever” concludes with several plot strands primed to be continued in a subsequent film, even as the movie resolves how the nation and its citizens cope with the death of its leader, King T’Challa. With the death of star Chadwick Boseman still fresh for him two years later, Coogler sighs wearily when asked whether he would want to direct another “Black Panther” movie.

“I can tell you definitively I have no idea what I’m doing next as a writer and director,” he says.

“I go back to what I said when we decided to make ‘Wakanda Forever’ after losing Chad,” Feige says. “This mythology and this ensemble and these characters deserve to continue and will continue after all of us are gone, I hope, and will continue forever in movies the way it has in comics for 50-plus years.”

But, Feige adds, working without Coogler “wouldn’t be the preference.”

Feige has not, however, broached directing “Avengers: Secret Wars” — the “Endgame”-sized conclusion to the MCU’s Multiverse Saga set for May 2026 — with Coogler.

“Well, I would want Ryan to do anything at any time because he’s a singular talent and a great person to spend years with,” Feige says. “But no, in all honesty, there’ve been no conversations. We’ve not spoken to him about ‘Secret Wars.’”

Coogler also waves off speculation that he’s a frontrunner for the “Secret Wars” job: “That’s crazy.” He notes that since 2018’s “Black Panther,” his energy has been focused on Proximity Media, which, along with its MCU projects, produced 2021’s “Judas and the Black Messiah” and “Space Jam: A New Legacy,” as well as 2023’s “Creed III” with star Michael B. Jordan making his directorial debut.

With “Wakanda Forever” just reaching the finish line — and a possible awards season campaign still on the horizon — Coogler is content to keep his gaze on his present rather than his future.

“I love making movies, but to quote a character in our movie, I gave this everything,” he says with a hearty laugh. “This movie got everything I have. I’m at that place where I think I’ve got this press tour in me and then I’ve got to sit down and reflect. Probably cry a lot, because I’ve been holding that back. And then from there, figure out whatever’s next.”

Angelique Jackson contributed to this story.