Synopsis: Nothing extraordinary ever happens to Carol Peters, so when she starts getting snarky backtalk from her TV, phone and microwave, she thinks she’s being punk’d. Or losing her mind. In fact, the world’s first super-intelligence has selected her for observation, taking over her life with a bigger, more ominous plan to take over everything. Now Carol is humanity’s last chance before this artificial intelligence-with-an-attitude decides to pull the plug.

Note: This film is complete. The release date was changed from December 25, 2019 to December 20, 2019. The film will premier on HBO Max in 2020. Eric Davis was in the original cast list but is not in the current one. 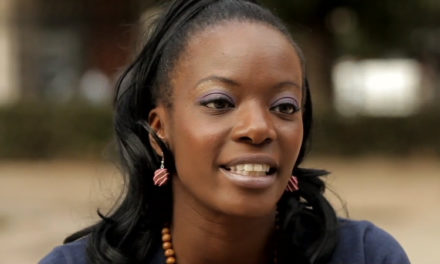 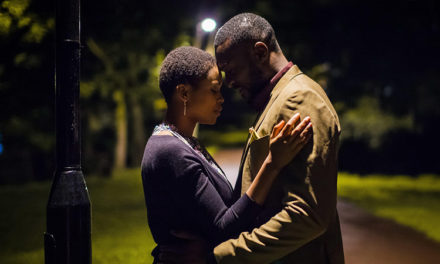 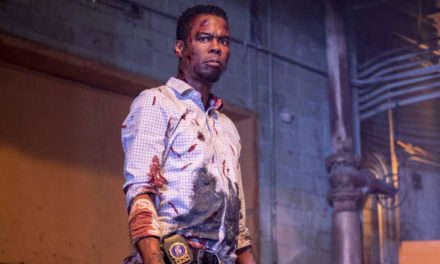