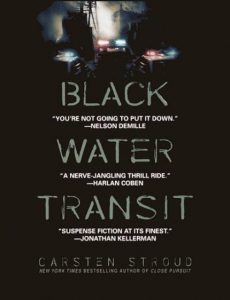 Synopsis: Story follows the divergent agendas of criminals, cops and lawyers as they collide over a shipment of illegal firearms and a double homicide. Earl Pike, a criminal, tries to get his family’s illegal gun collection to a safe haven.

Note: Film premiered at the Cannes Film Festival in 2009 but has not been seen since. In 2014, the rights were taken over by financier David Bergstein. Wikipedia has a more up to date article on the films status.