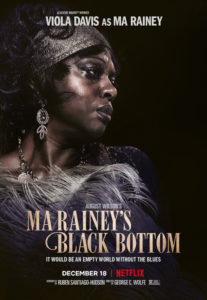 Note: Denzel Washington is a producer on this project. Originally Denzel was suppose to produce nine of Wilson’s plays for HBO. The deal was moved over to Netflix. Branford Marsalis is composing the music. Ron L. Haynes, Jacob Wright and Tony Bazemore Jr.  were in the original cast list but not the current one.