The lineup for Strange Victories: Black Soldiers and World War II includes groundbreaking classics, compelling documentaries, and revisionist action spectacles that explore the unique experiences of black soldiers who, in racially-segregated units, fought the spread of fascism overseas only to face racism again on home soil. Each work shines much-needed light on the experience of black soldiers and veterans as the United States continues to struggle today with its legacy of historical, systemic racism. 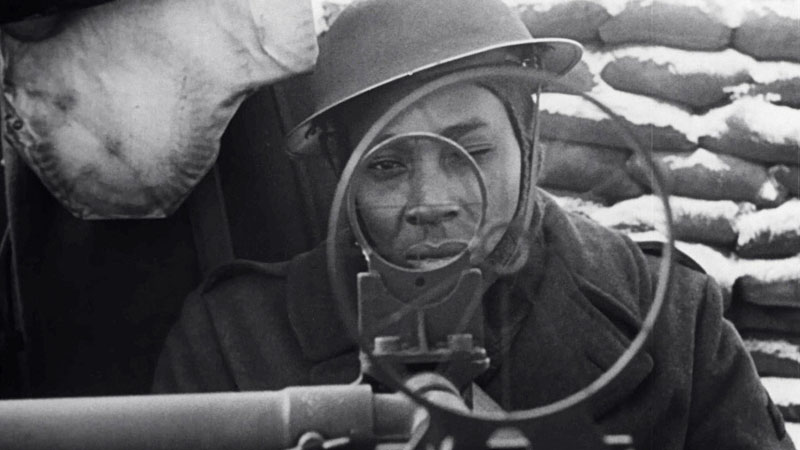 The series begins with Spike Lee’s Miracle at St. Anna (on Nov 10), the 2008 American–Italian epic war film adapted by James McBride from his 2003 novel of the same name, which is set primarily in Italy during German-occupied Europe in World War II, and follows 4 Buffalo Soldiers of the 92nd Infantry Division who seek refuge in a small Tuscan village, where they form a bond with the residents. The film stars Derek Luke, Michael Ealy, Laz Alonso, Omar Benson Miller, Pierfrancesco Favino and Valentina Cervi. 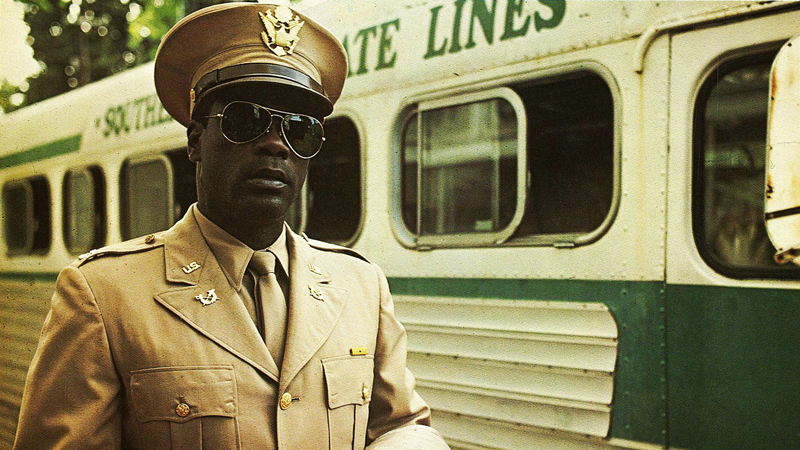 In addition, there’s Mark Robson’s 1949 drama Home of the Brave (on Nov 14), which was among the first studio-era films to address the challenges faced by black soldiers, including PTSD, bigotry, and the embedded racism of everyday life; Otto Preminger’s 1954 musical Carmen Jones (screening on Nov 14), starring Dorothy Dandridge (in an Oscar-nominated performance) and Harry Belafonte, and was based on the libretto for the 1943 stage production of the same name by Oscar Hammerstein II, which was inspired by an adaptation of the 1845 Prosper Mérimée novella Carmen; and Norman Jewison’s 1984 Best Picture-nominated A Soldier’s Story (on Nov 12), adapted by Charles Fuller from his Pulitzer Prize-winning Off Broadway production, featuring a charismatic turn from Denzel Washington.

The Strange Victories program will also include the New York premiere of a newly restored print of France Štiglic’s 1956 moving drama Valley of Peace (on Nov 15), about a black GI in war-torn Yugoslavia. Its star, the Michigan-born John Kitzmiller, became the first black actor to win the Best Actor award at the Cannes Film Festival. 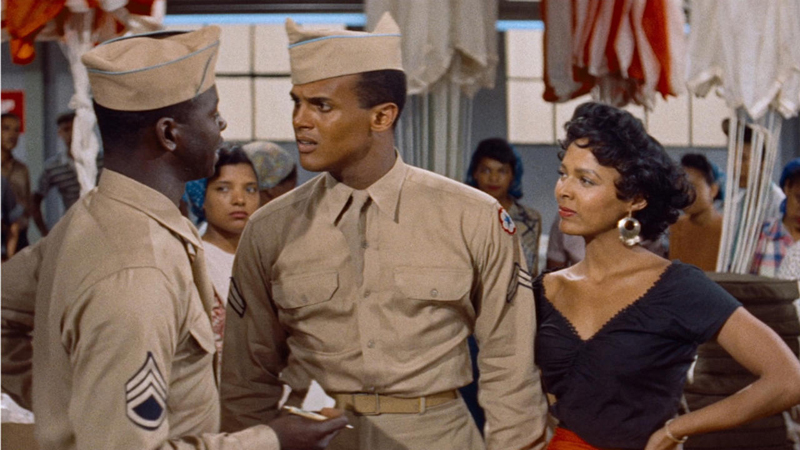 The series also showcases some fascinating, rarely screened documentaries including Stuart Heisler’s 1944 film The Negro Soldier (on Nov 11) – a film selected to be preserved in the National Film Registry of the Library of Congress in 2011 – which will be followed by a roundtable discussion featuring journalist Mark Harris and archivist Ina Archer; Leo Hurwitz’s 1948 Strange Victory (on Nov 13), which will screen with Julie Dash’s 1982 short film Illusions, and Stanley Nelson’s 1999 feature-length documentary, The Black Press: Soldiers Without Swords (on Nov 16), the first (and maybe the only) film to chronicle the history of the black press, including its central role in the construction of modern African American identity.