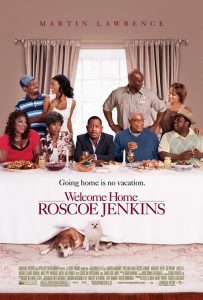 Synopsis: Dr. RJ Stevens is a talk show host who visits his family in the deep south. While there he reunites with his brother Otis, his sister Betty, his cousin/rival Clyde and his childhood love interest Lucinda Allen.