The 2020 NAACP Image Awards Nominees are In! 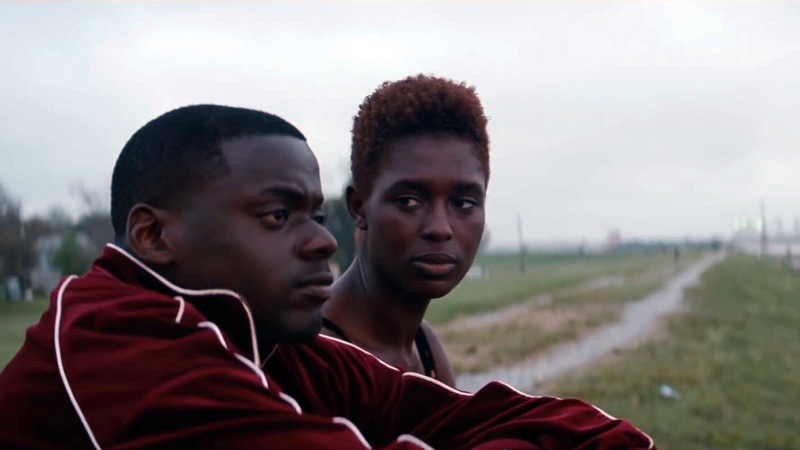 The nominees for the 51st NAACP Image Awards were announced Thursday, the prelude to the two-hour live televised awards airing on BET on February 2 at 8 PM ET/PT.

The Image Awards honors the accomplishments of people of color in the fields of TV, music, literature, and film and also recognizes individuals or groups who promote social justice through creative endeavors. Voting is now open to the public to determine winners.

In the marquee Entertainer of the Year category, the nominees are Angela Bassett, Billy Porter, Lizzo, Regina King and Tyler Perry.

Nominees were revealed this morning at a joint press conference with Derrick Johnson, president and CEO of the NAACP, and Connie Orlando, EVP and head of programming at BET Networks.

ENTERTAINER OF THE YEAR

Outstanding Actor in a Motion Picture

Outstanding Actress in a Motion Picture 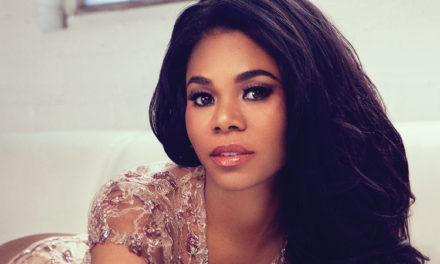 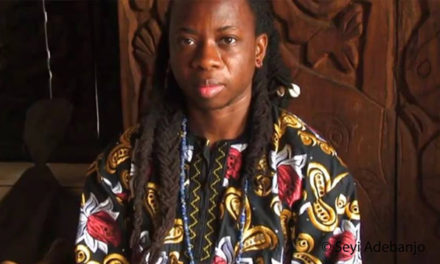 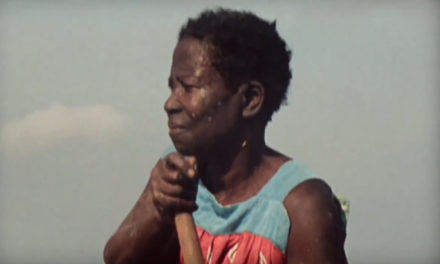 Films at the Schomburg: Sembene! 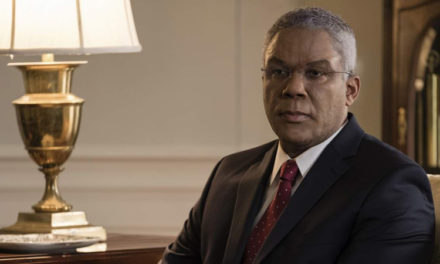 2019 Writers Guild Film Nominations Are In